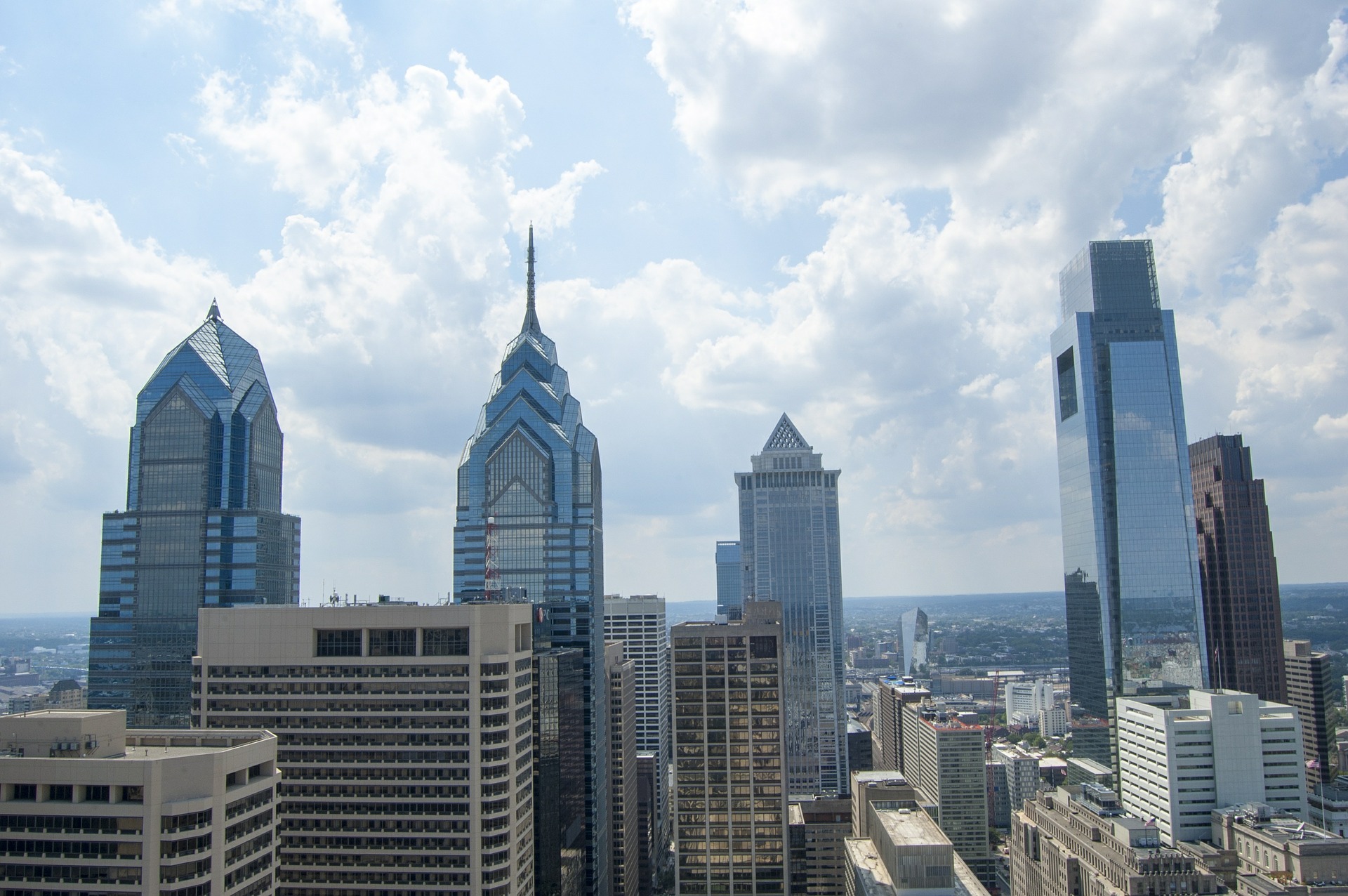 In Pennsylvania, physical contact is not required in order to be charged with an assault crime. An individual needs to understand that the threat of harm can result in a criminal charge and that the severity of the criminal charge can be based upon the level of fear or harm created.

A person can be charged with the crime of Aggravated Assault under several circumstances.  These circumstances
include attempting to cause serious bodily injury to another, or causing such injury intentionally, knowingly or recklessly under circumstances manifesting extreme indifference to the value of human life.

Serious bodily injury is defined under Pennsylvania law as bodily injury which creates a substantial risk of death or which causes serious, permanent disfigurement or protracted loss or impairment of the function of any bodily member or organ.

Depending on the nature of the offense resulting in a charge of Aggravated Assault, a person may be facing up to 20 years in prison.

A person can be charged with the crime of Simple Assault under several circumstances.  These circumstances
include negligently causing or attempting to cause or intentionally, knowingly, or recklessly causing bodily injury to another person.  Physical harm in not required to be charged with Simple Assault, a person can be charged if they attempt by physical menace to put another person in fear of imminent serious bodily injury.

Bodily injury is defined under Pennsylvania law as impairment of physical condition or substantial pain.

Depending on the circumstances leading to a charge of Simple Assault, an individual will usually face a charge of a misdemeanor of the second degree. Other circumstances can increase or reduce the nature of the charge and associated punishment.

Terroristic Threats is usually graded as a misdemeanor of the first degree. Other circumstances can result in a charge of a felony in the third degree if the threat causes the occupants of the building, place of assembly or facility of public transportation to be diverted from their normal or customary operations.

If you have been charged with one of the crimes listed above, you need a top-rated attorney to fight for you.  Contact our office for help.